Jesus Shows You The Way To The Highway is Miguel Llansós second feature film. It was one of the highlights of this years DIAMETRALE – Filmfestival für Experimentelles und Komisches. We met the director online to talk about his absurd masterpiece.

All DT Gagano (Daniel Tadesse) wants is a normal life for him and his wife filled with love and pizza. But as a CIA Agent he has one last mission to fulfill: He and his partner Roy Mascarone (Guillermo Llansó) have to find and destroy a virus called Soviet-Union. To do so, they enter a virtual reality. Unfortunately, he gets lost in there and an odyssey of absolute madness begins.

komplex: What was your first idea for the movie and how did it evolve over time?

Miguel Llansós: I don’t really know much about the first idea. It was more like a collection of ideas. First, I just wanted to work with my main actor Daniel Tadesse again. I wanted to make him the king of Ethiopia, who suddenly loses all his power.
Another piece of the puzzle was a dream I had after my girlfriend left me. I turned into a fly and she was really disgusted by me and ran away from me.
I got the idea of putting Jesus in the movie when my new girlfriend and I got lost in the desert in the south of Spain. We were totally lost and then we saw a guy, a Jesus, and he showed us the way to the highway.
The only thing that was clear from the beginning was, that it was going be a tragic comedy about someone who is overcome by the circumstances. A bit like me. I am not in control of my life at all. Are you?

No. And when I try to be, things get worse.

Exactly. The future is never as predictable as Hollywood movies. And that’s why

chaotic and surprising movies are often more real. We did whatever the fuck we wanted with the film. Therefore we provided an access of freedom. Like in Jazz Music. It requires a certain F Word to go with the flow.

Before the screening of Jesus Shows You The Way To The Highway at Leokino you told the audience to play with the movie instead of watch it. Why do you recommend this approach?

Sometimes people say the movie has no story. I think it does have a story. At least in my head. But I think that the connections are not so real and that’s why it is hard for some people to get involved. Because everything is so surreal they don’t give a shit. I think people who enjoy the movie enjoy the series of jokes and ideas, the excess and the freedom we took by saying: Fuck it, I put it in the movie if I want to.

I think despite all the craziness Agent Gagano, always knew what he wanted: Pizza and being with his wife, the love of his life. What were your thoughts when creating him?

Gagano is the foundation of the film. He suffers because of the actions of others and he suffers the consequences of a crazy world. If he is not there, the film makes no sense at all. It would be boring and maybe even meaningless. I tried to keep him very simple and even more so, very real. The actor (Daniel Tadesse) is pretty much identical to the character. When I said cut, nothing really changed. That you see his real personality shining through may root the film a little more in reality and the audience can connect with him.

Tell us something about the actors. Not all of them are professional actors. How do you cast them?

Well some of them are professional actors. Like the Afro-Batman. He is kind of the Bud Spencer of Ethiopia.

But I really like to work with non-professional actors. Sometimes they cannot say the lines right and hit the marks. I like that because I have to adapt to them and so the movie is no longer just a product of my mind but a collaboration.

I select people that are somehow beautiful in the way they are. It may be because they have fascinating lives or they are just interesting and I would like to spend some hours with them. I don’t really do castings. I just find them in bars and clubs. If you want weird people you have to go to weird places. I just went to an Italian Club in Ethopia and in the corner the strangest people were playing cards. So I went over there and said: Hey do you want some Pizza? I am making a movie.

How do you get the people to be themselves on camera?

I just try to get rid of all the exaggeration they put into the characters. People that don’t really know how to act just do way too much. I tell them: Act like you have just smoked 20 marihuana cigarettes. Sometimes I try to avoid them noticing when a scene starts and when it ends.

Does your script change a lot due to the actors?

Yes. For example, my first film was supposed to be about a musician, who was waiting for the audience but no one would come because of the apocalypse. So we did a casting and one guy came fully dressed as Santa Claus. And he was so fucking good. So I said: Fuck it, the movie is now about Santa Claus waiting for the kids now.”

A sentence from Jesus Shows You The Way To The Highway that stuck with me was “You’re brain dead. Try to understand that.”

This is the essence of tragic comedy. Because you don’t want to realize in what big shit you are. You believe that you still can make it. I think there is a tragic-comedy circumstance in the fact that we are not able to understand our own miserable condition. We don’t accept that we are fucked. A lot of people say that they are fine, but inside they are really destroyed and lonely. Others can see that, but you keep saying: “I am doing fine. I’m gonna make it.” Like a mantra. It’s the most tragic comedy thing to not understand how powerless we are.

Why did you put Jesus in the movie?

Between you and me, I am an atheist. But I think if Jesus would save you, he would save you through good mood, humor, good feelings. I see Jesus a little bit like Big Lebowski. Somebody relaxed. I’m sure you have a friend like that. People you want to be with, who make you laugh and if you have a problem they give you the feeling that you will find a solution.

Are you working on anything new right now?

Yes, I am working with some Estonian producers right now. I am trying to do something a little bit more commercial. But when I sent the script to the producers they told me: This is not commercial at all. We will see.

What is your idea of a commercial film?

I think it’s a film with a defined drama, that you can follow in a standard way. A bit like a telenovela. The most-watched movies are structured like telenovelas. Jesus Shows You The Way To The Highway is more like a painting, that features a collection of different ideas. In a telenovela there is a clear structure: The character suffers from something and goes through a certain process. I thought it’s easier to write a story like that. But apparently, it is not that easy after all because the producers told me that my script is not commercial at all. I am fucked. 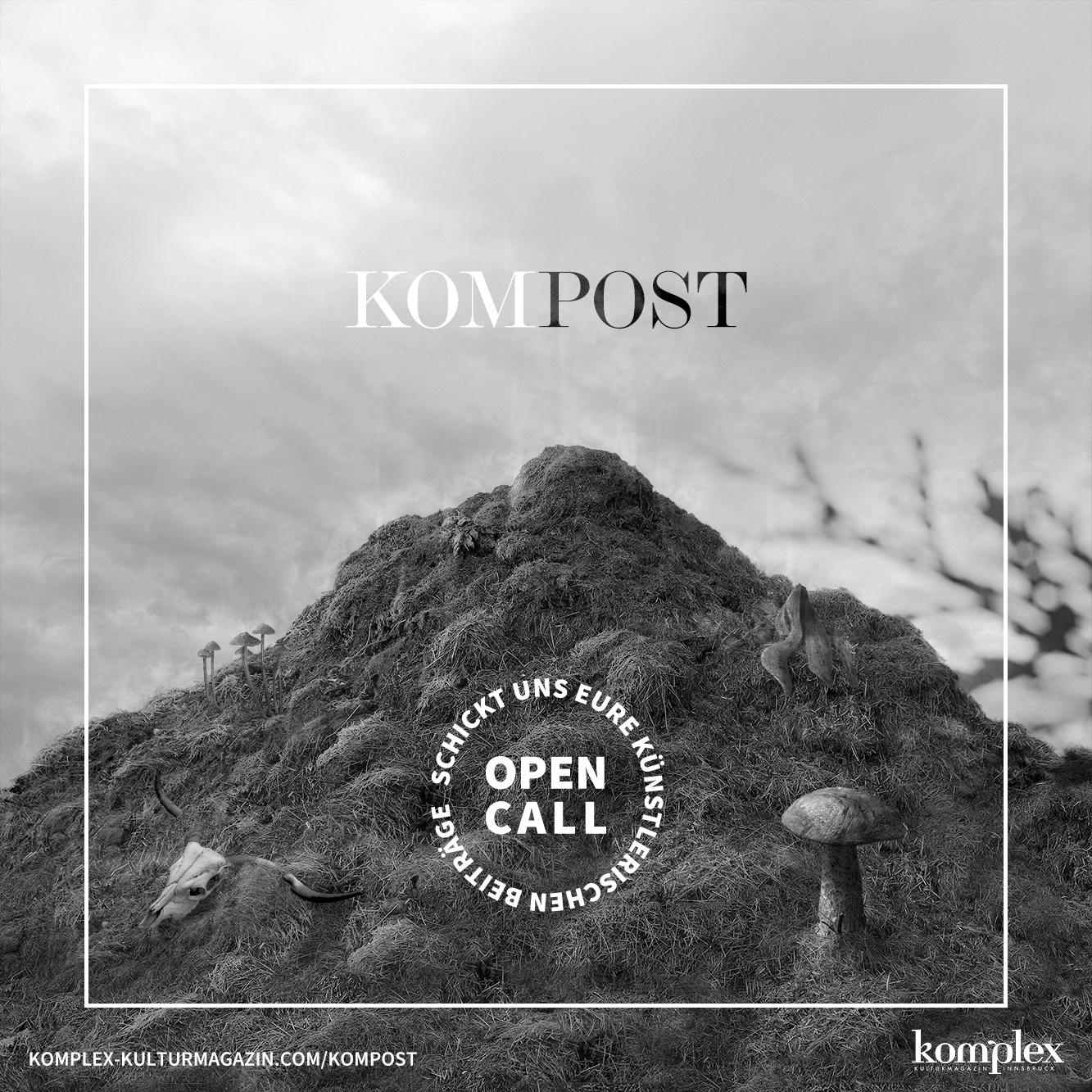